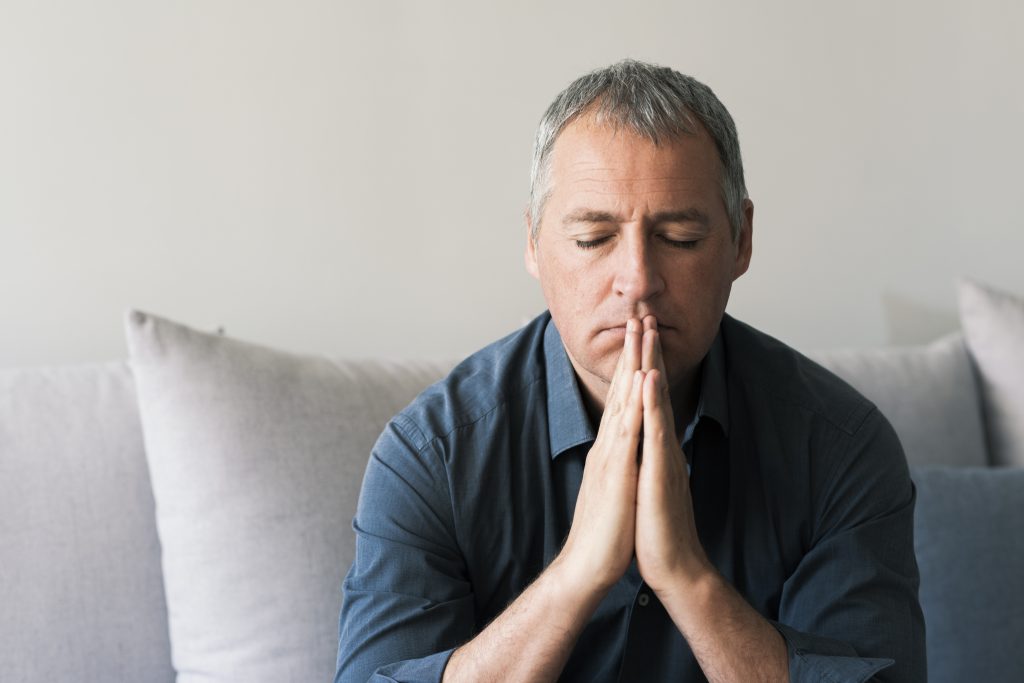 Fentanyl is a synthetic opiate pain reliever. It’s typically prescribed to patients for severe pain or injury or after a patient has undergone surgery. It works quickly to eliminate any pain in the body. However, it can also be very addictive. Fentanyl is much more potent than heroin and 100x more potent than morphine.

Fentanyl sold on the street is mixed with heroin or cocaine, which amplifies its potency and potential dangers. It is the cause of high overdose spikes in several cities across the country. Unsuspecting consumers don’t realize that their drug of choice has been laced with fentanyl or don’t understand the dangers of mixing the drugs. It can be absorbed through the skin, so it is dangerous to those working with it in powder form, including law officers in collecting evidence. It’s so potent that an amount the size of three grains of sugar can be lethal.

Effect on a Fentanyl Addict

Like other opioid drugs, fentanyl works by binding to the body’s opioid receptors. These are found in areas of the brain that control pain and emotions. Even small doses of fentanyl can cause breathing to stop completely, leading to death. It can increase your risk for anoxic injury (damage due to significantly decreased oxygen in the body) and multiple organ system damages.

The high potency of fentanyl significantly increases the risk of overdose, especially if someone who uses drugs is unaware that a powder or pill contains fentanyl. 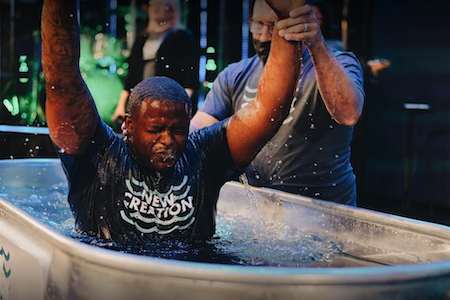 Please consider our addiction treatment center in Orlando, Florida. If you or a loved one struggles with an addiction or life-controlling issue, please give us a call now at (866) 563-0497 to find the best rehab and recovery center near Orlando. We look forward to hearing from you!